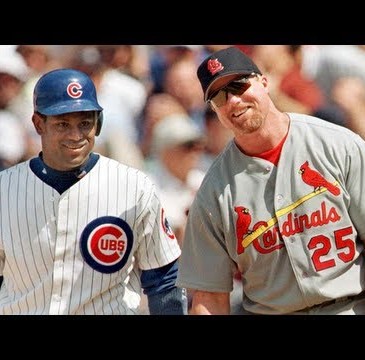 I’ve always been a sports fan and I have mixed feelings when I look back at the late 90’s.  In my opinion it was a period of decline for the NHL.  Hockey was amazing in the first part of the decade but became mired in a defensive style by the later half of the decade … END_OF_DOCUMENT_TOKEN_TO_BE_REPLACED