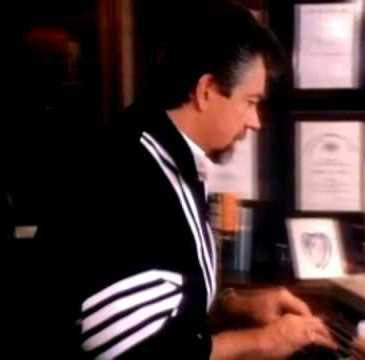 Maybe I’m just biased but in my opinion the 1980’s was the golden age of Production Company Logo’s.  What’s a production company logo you ask?  You’ve seen them.  They’re the small 5 or 10 second clips with a company name that appeared at the end of many TV shows.  I didn’t have cable when I … END_OF_DOCUMENT_TOKEN_TO_BE_REPLACED 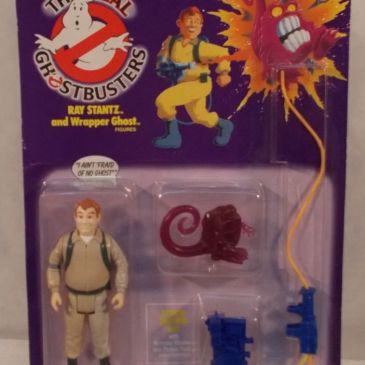 The Real Ghostbusters was one of the most popular cartoons of the 1980’s and the action figure line produced by Kenner became a staple in the toy chests of boys the world over. Although the hit movie was released in the summer of 1984, the cartoon did not make it’s debut on ABC until the … END_OF_DOCUMENT_TOKEN_TO_BE_REPLACED