The late 1990’s was a special time in video game history.  The gaming industry was maturing, two dimensional graphics gave way to 3D worlds, technology was giving gamers experiences they never would have thought was possible previously, and there was intense competition between established game companies and a powerful newcomer.  For me personally the late … END_OF_DOCUMENT_TOKEN_TO_BE_REPLACED 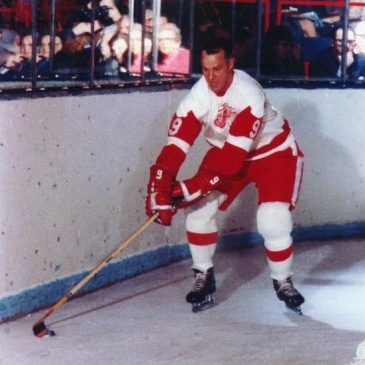 Every so often an athlete is so proficient and dominating at their game and possesses such an electric personality that they transcend their sport and become a cultural icon.  Even more rare, a few of those cultural icons capture the imaginations of the public at large and become synonymous with their sport and achieve legendary … END_OF_DOCUMENT_TOKEN_TO_BE_REPLACED